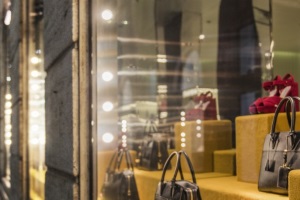 Go shopping at the many stores 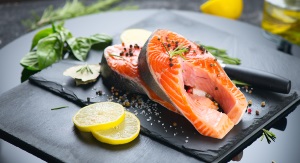 A great variety of places to eat 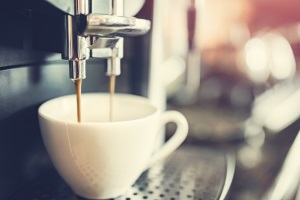 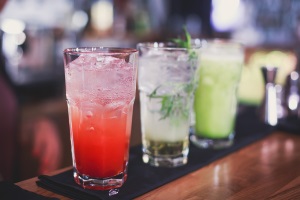 More Things To Do 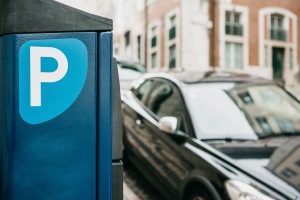 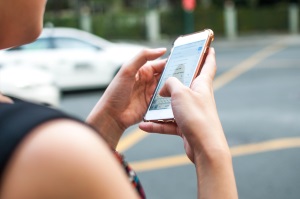 Getting dropped off or picked up in San Francisco is easy and convenient.

There are multiple places around San Francisco in which you can lock up your bike.